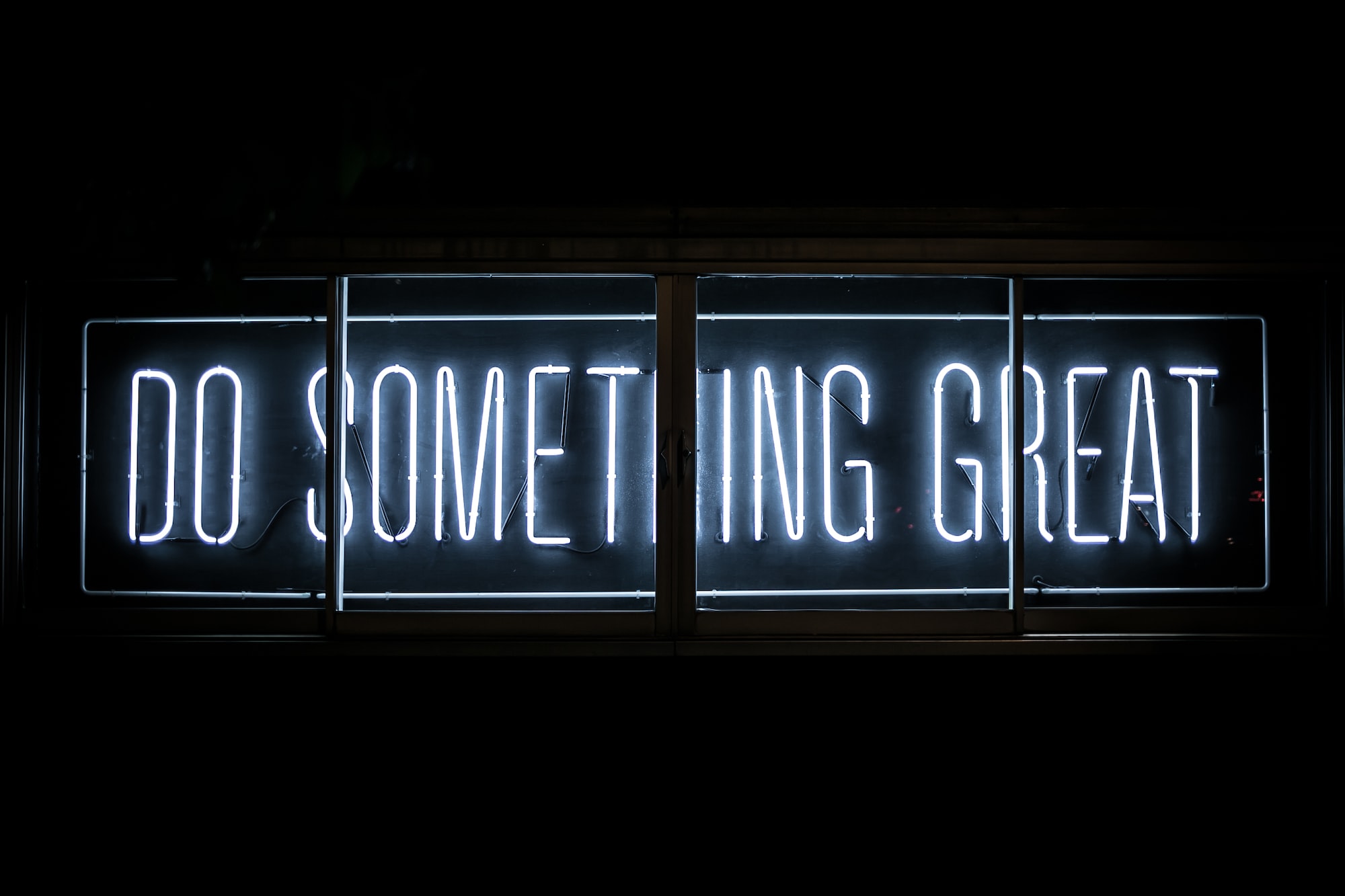 Do you have plans for this weekend and the next 5 days?

Our team has worked hard to prepare the 8.2.1 release of XCP-ng. But before we release it, we need more testing by the community of XCP-ng users... in a short time frame.

It's been 3 weeks since we released test packages and installation ISOs for XCP-ng 8.2.1 on our forum. A few brave users tested them, but as this is a bigger update than the previous updates to XCP-ng 8.2, we would like more feedback before we release.

If you can spare some time and hosts, here's the new forum thread dedicated to this last testing sprint. You will find all the details there.

Initially I wanted to release early next week (around Tuesday February 22nd), but I'll give volunteers a bit more time to test. The new ETA for the release is Monday, February 28th. But don't sue me if it slips again! XCP-ng is always released when ready, not before. 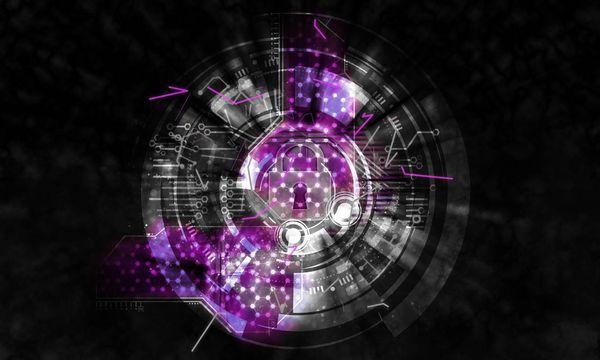 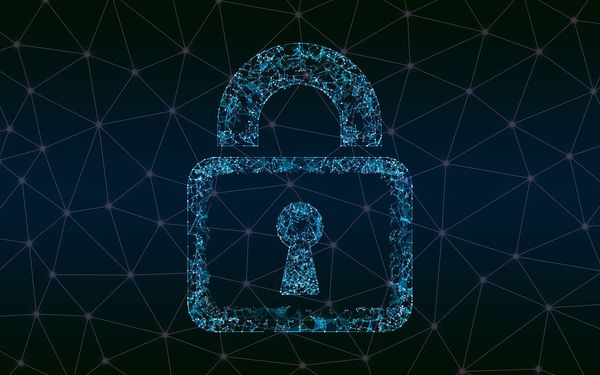