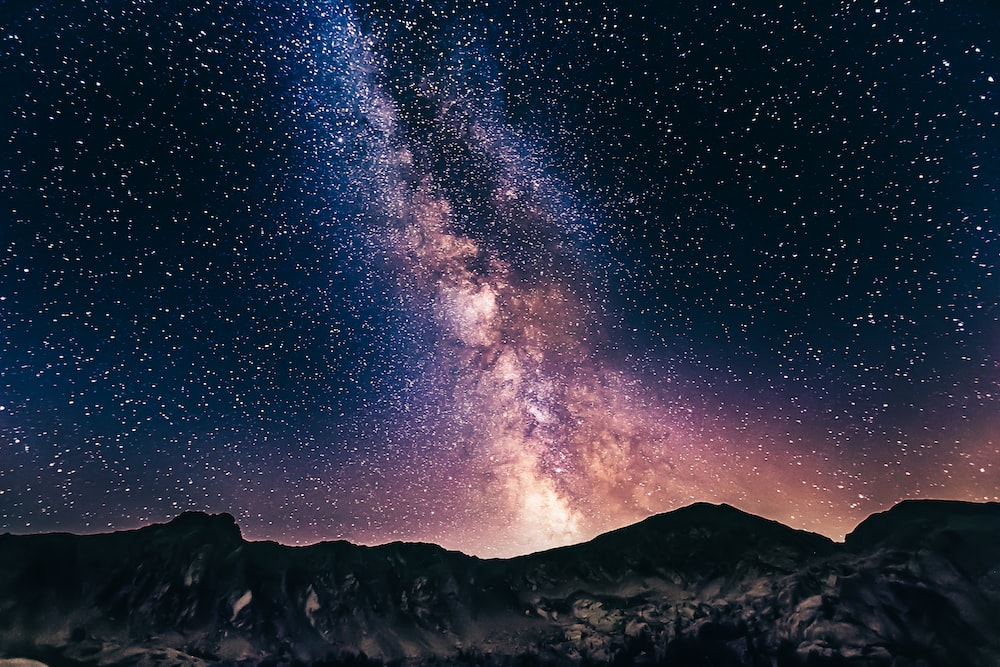 We are proud to announce that XCP-ng has reached 100,000 unique downloads! It's only the beginning but it's a symbolic level, and it tells a lot about how many people have been convinced to use XCP-ng! Thank you everyone for being such a great community!

You can take a look on the live mirrors map here: http://mirrors.xcp-ng.org/?mirrorstats

There's so many things going on, but we'll try to do a quick recap by doing a global introduction on the whole team:

Thanks a lot for being part of this awesome community! 🚀 🚀 🚀

And a special thanks for the rest of Vates team, contributing to both XCP-ng and XO projects:

Yes, you read it correctly: it's now 20 people directly linked to the success of XCP-ng and Xen Orcherstra! This wouldn't have been possible without our customers, so a big THANKS to you!

You can comment this in our dedicated forum thread. 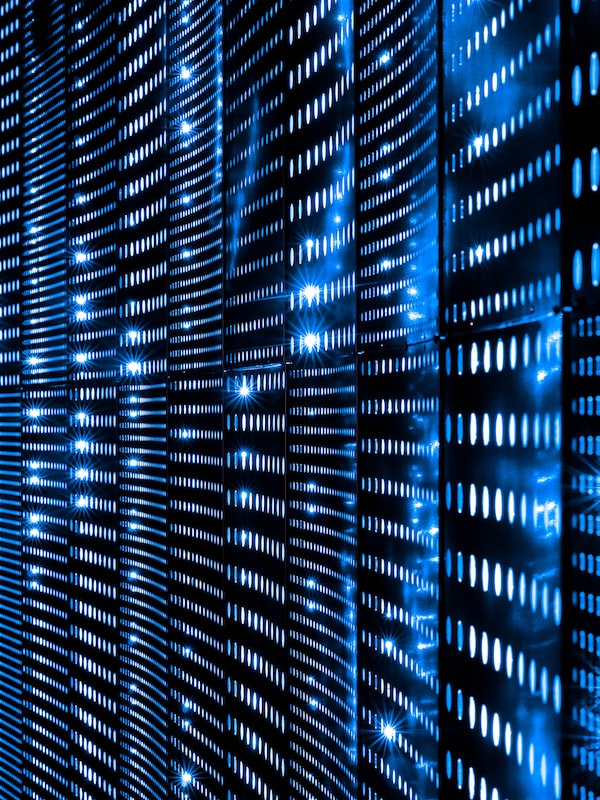 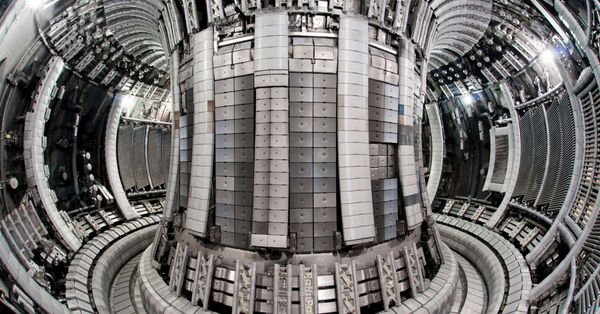