Security updates are available for the two supported releases of XCP-ng: 8.0 and 8.1.

To update, follow this guide. You can also join the discussion on our community forum. Reboot after updating.

The fixed vulnerabilities are only believed to pose a risk in specific configurations. 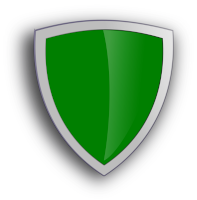 Xen Summit 2020 just finished last week! Here is a recap on what happened.

A new security update is available for Intel microcode, accompanied by a Xen update to handle the new microcode.