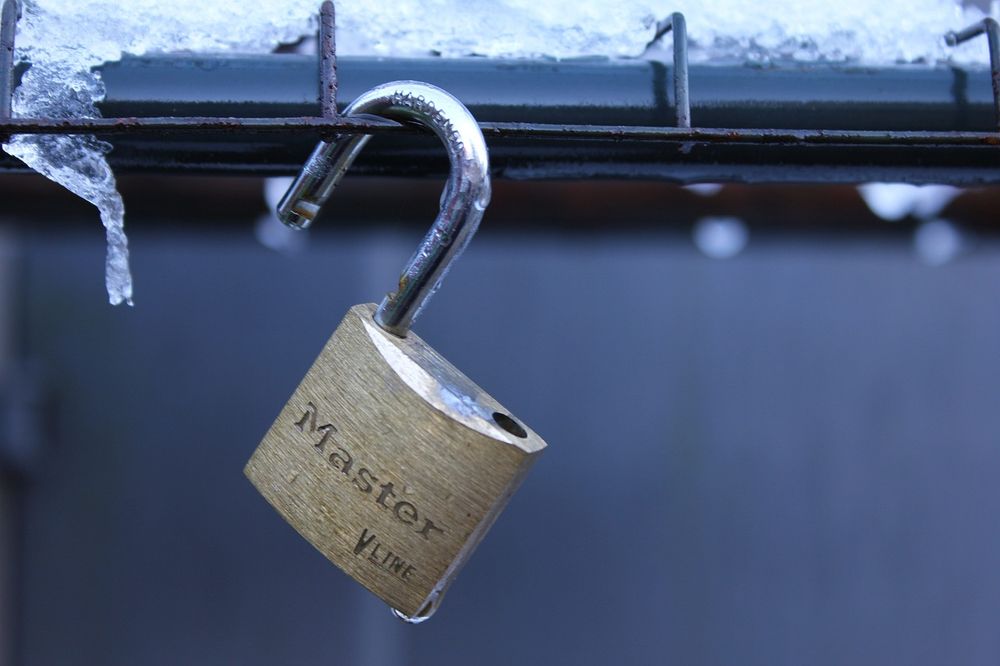 New security and bugfix updates are available for the only currently supported release of XCP-ng: 8.2 LTS.

📔
To update, follow this guide. You can also join the discussion on our community forum. Host reboots are necessary after this update.

Several vulnerabilities have been discovered and fixed in the controller domain's Linux kernel (Dom0), more specifically in the component which handles networking with paravirtualized drivers in HVM guests.

To address them, we release updates for this very component in XCP-ng.

In addition to this, few bugs are fixed by this kernel update, an updated Intel microcode is provided (IPU 2022.3), as well as minor fixes in the Xen hypervisor.

Privileged code in a VM may be able to cause a host to crash or become unresponsive, via the paravirtualized network devices. Either willingly (malicious code), or unwillingly: the issue was reported for at least some Broadcom NetXtreme2 drivers and Cisco ENIC drivers.

Here is the list of bug fixes per component.

The updated kernel package does not just fix the above vulnerabilities: there are also bug fixes.

Minor bugfixes were brought to the Xen hypervisor.

The only things left are related to a new Intel microcode.

Although the source code for the packages in this update ultimately came from XenServer developers, XCP-ng was involved at various levels in this update (besides applying it to our own base of code, building it and performing our own QA). 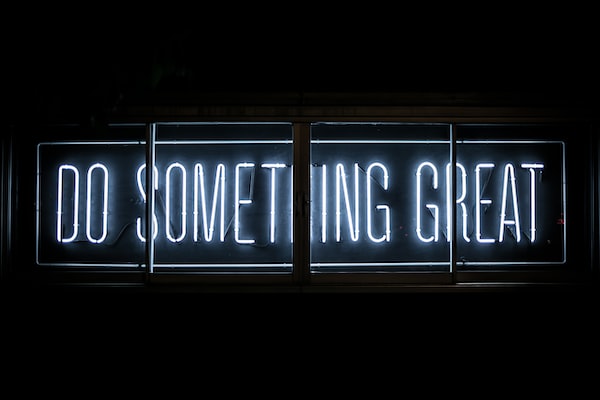 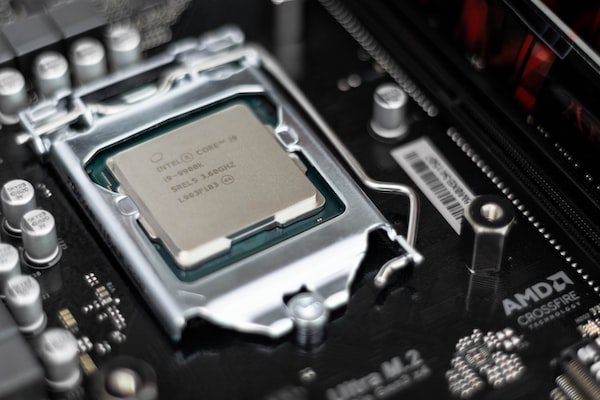