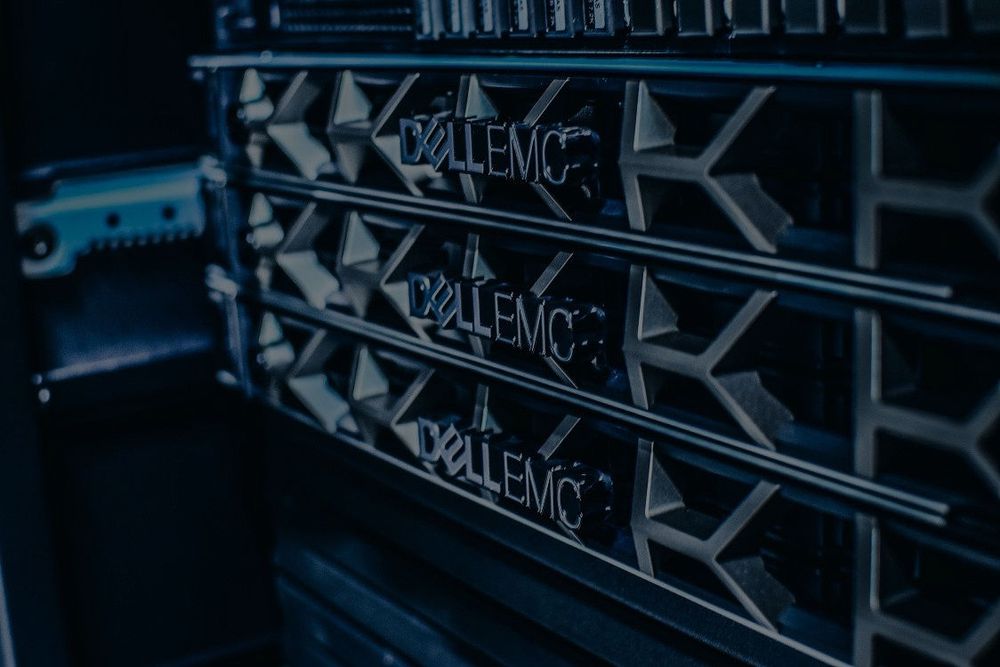 For our latest user story we had the opportunity to speak with Vincent Gallissot, Lead Ops at Bedrock Streaming. In 2021, the company made the choice to migrate its on-premises infrastructure from VMware to XCP-ng.

Who is Bedrock Streaming?

Bedrock Streaming is a French company that develops a streaming (video) platform. This platform is sold on a white label basis to other customers, mainly European broadcasters. In France, the platform is used by 6play (M6) and Salto.

Bedrock has more than 45M users in 5 different countries and more than 12 years of experience in the field.

Vincent explains why part of their infrastructure is in the cloud while some machines remain on-premise.

The elasticity of the cloud meets our business needs, which allows us to adapt our costs to actual usage. For other needs, such as internal tooling (Git, metrics, logs), our own CDN, video equipment, or dedicated gateways with French ISPs, we continue to use our Paris datacenters. We reduce costs by managing certain services ourselves that do not need the scalability of the cloud. On the other hand, for critical tools (like our Git), being in the cloud would lock us in too much and it's important for us not to put all our eggs in one basket.

Prior to 2021 and their transition to our XCP-ng virtualization solution, the entire Bedrock infrastructure, both in the cloud and in their datacenters, was managed with VMware - a situation that did not suit Vincent.

We are a small customer (we don't have 5,000 hypervisors) and our support tickets or feature requests were not received with the seriousness we expected. Also, we had vSphere 6.x and needed to migrate to 7.x, which was a big project that we had to invest a lot of time in. In the run-up to our datacenter move, we took the opportunity to change our hypervisor solution and choose a French player who was willing to support us. We love the mentality and seriousness of the Vates teams, the choice of Open Source and the great transparency of decisions.

Their on-prem infrastructure is intended for production environments used either by customers consuming their platforms or by in-house teams. For Bedrock Streaming, the most important thing is the stability of the platform.

We have been following the evolution of Vates for a few years, as well as the Xen Orchestra project. We didn't test 200 other products, we tried XCP-NG+XO and we adopted it. The idea was to run tools that consume a lot of resources (large VMs), but also with very good performance (like our Network Load Balancers) and with an intuitive user experience (we work mainly on the cloud, the goal is not to spend 2 hours to be able to move a VM). The rest of the features were pretty standard in the enterprise: SAML authentication, incremental backups, high availability of VMs (automatic hot failover), tagging of VLANs, NFS support, etc.

Vincent was asked about the main benefits of XCP-ng for them:

It does what we want, which is already a great advantage!

It's efficient, we have visibility into it (because of the Open Source aspect, it's not a black box), it's reliable and our questions are quickly answered. Our feature requests are taken seriously as are our bug reports and the release frequency is amazing. Finally, the updates are simple: no need to ask 200 questions before doing them.

We asked Vincent how he felt about our assistance during the migration:

Excellent, we made a point of explaining our context, that we were going to install our hypervisors one after the other rather than buying a whole battery of new servers: it was therefore necessary to make a double run and to go fairly quickly. The Vates team immediately hit the nail on the head by offering us a script and tools to help with the migration. We reinstalled our first hypervisor under XCP-NG, we took control of XO, configuring it as we wanted and less than a month after the migration of the first VM, the whole park was migrated, all the hypervisors running under XCP-NG, all this on the prod without downtime.

Thanks to the VM import script in ovf format. We used it to create a script that exported the VM on the VMware side, mapped the network and disk interfaces and finally imported the VM. So the migration process was fully automated. The small VMs were migrated and put back into production in a few minutes.

The handling and configuration for the XO/XCP-NG production was done by two people and lasted a few days, including VM import tests. Let's add 1 more month to 6 to migrate a little more than 200 VMs.

At Vates, we are very happy to have joined Bedrock in the Xen adventure and to have been chosen to replace VMWare.

This migration of production equipment without downtime is an opportunity for us to demonstrate that it is very simple to migrate from other virtualization solutions. 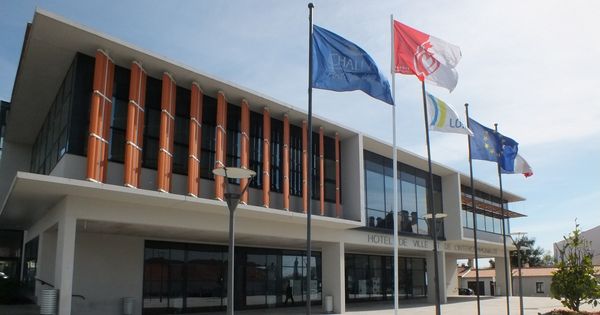 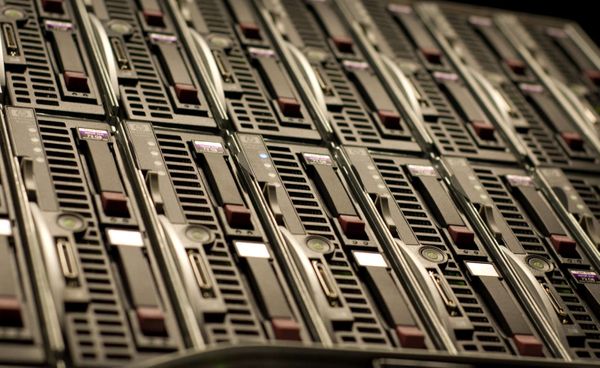