XCP-ng is using XAPI as main API. This API is used by all clients. For more details go to XAPI website.

If you want to build an application on top of XCP-ng, we strongly suggest to use Xen Orchestra API instead of XCP-ng API. Indeed, XO provides an abstraction layer that's really easier to use, and also acts as a central point for your whole infrastructure. 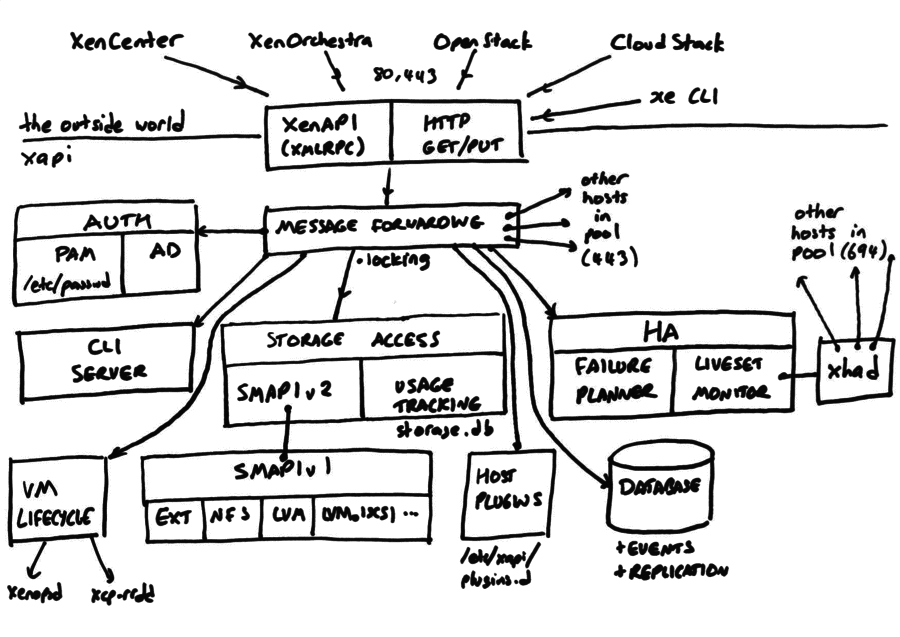 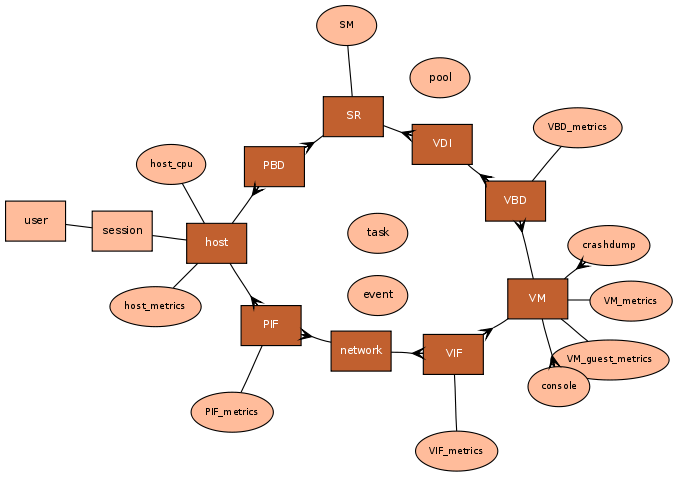 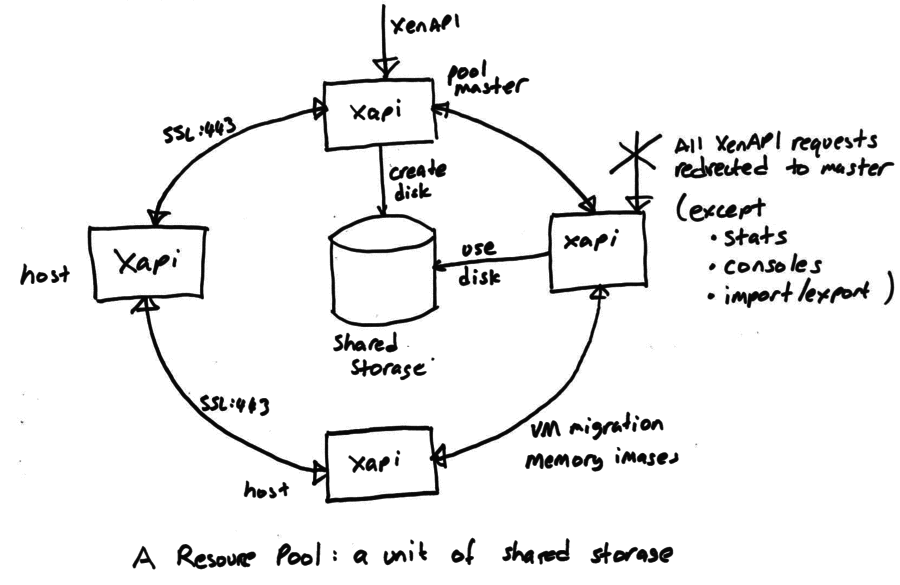 Those changes aren't officially supported, and will be also wiped after an ISO upgrade

Also don't forget to restart the toolstack after that with a xe-toolstack-restart.